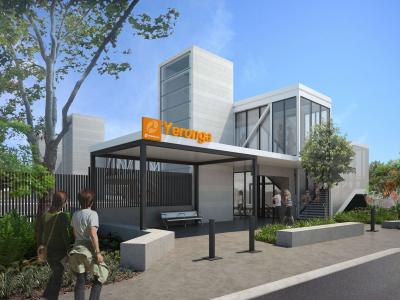 This is the first in a series of rolling station closures between Fairfield and Salisbury stations. Find out more on Cross River Rail's website.

While Yeronga station is closed, trains will run express through the station and will not stop there.

To help if you're impacted by these station closures, we've introduced a new temporary bus route 109 – or StationLink – to provide a link between stations affected by Cross River Rail works.

StationLink runs between Moorooka station and Boggo Road station at a similar frequency to the Beenleigh line trains.

Terminating at Boggo Road station allows connections to high frequency buses to the city or UQ and easy access to Park Road station.